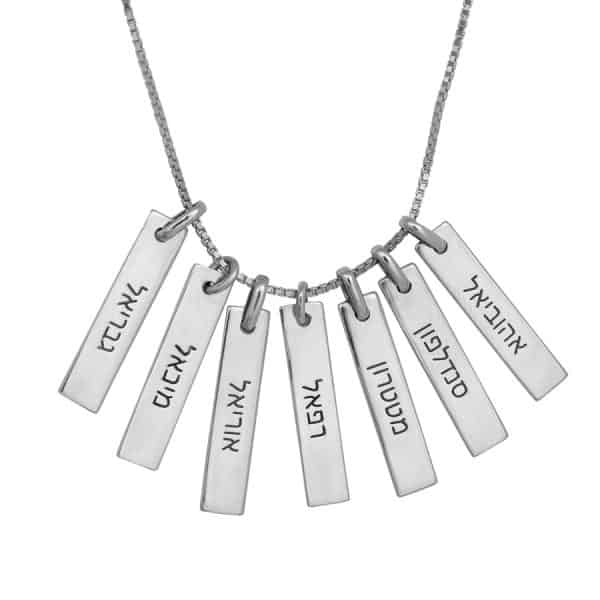 The Angel Sandalphon Silver Pendant + Silver Chain (925) $59.00
Back to products 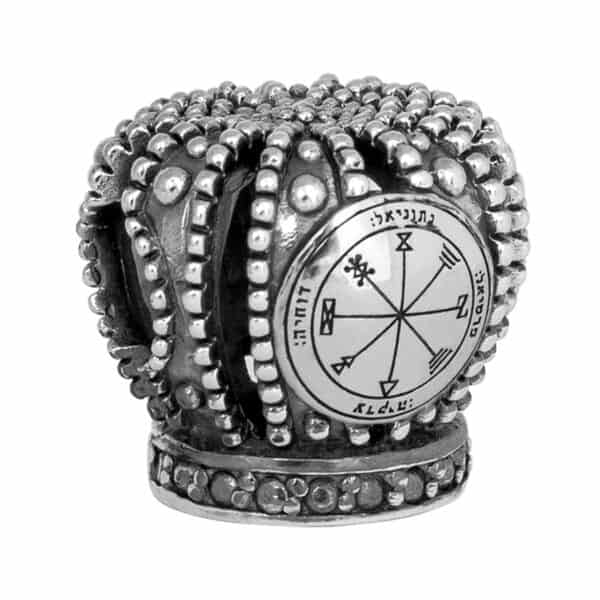 72 divine names of God orb pendant. Containing all 72 combinations of the names and wishes of our creator. Each combination serves a unique purpose and essence for his creations.

72 divine names of GOD In the Zohar written that  it was Moses, not God, who parted the Red Sea, allowing the Israelites to narrowly escape Pharaoh and the Egyptian army. In order to accomplish this miracle, Moses combined the power of certainty with a very powerful spiritual technology. He had possession of a formula that literally gave him access to the subatomic realm of nature.

The formula Moses used to overcome the laws of nature has been hidden in the Zohar for 2000 years.

This formula is called the 72 Names of God and will to better human life .  in this table 72 sequences composed of Hebrew letters that have the extraordinary power to overcome the laws of nature in all forms, including human nature.

Though this formula is encoded in the literal Biblical story of the parting of the Red Sea, no rabbi, scholar, or priest was aware of the secret. It was known only to a handful of kabbalists – who also knew that when the time was right, the formula would be revealed to the world. You can use the Orbe pendent ,3 wheels of 72 names or  ,bracelet in order to connect to the frequency

.The 72 Names are each 3-letter sequences that act like an index to specific, spiritual frequencies. By simply looking at the letters, as well as closing your eyes and visualizing them, you can connect with these frequencies. 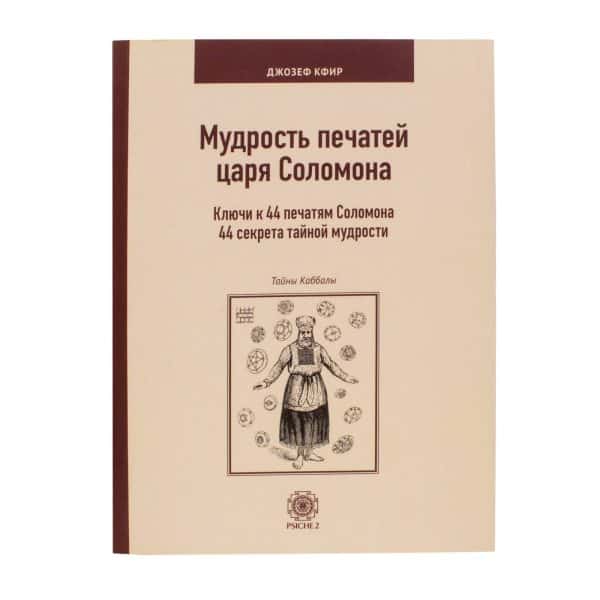 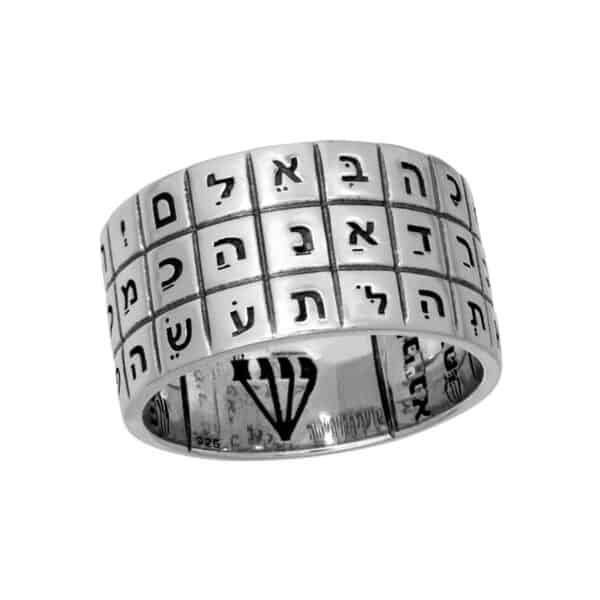 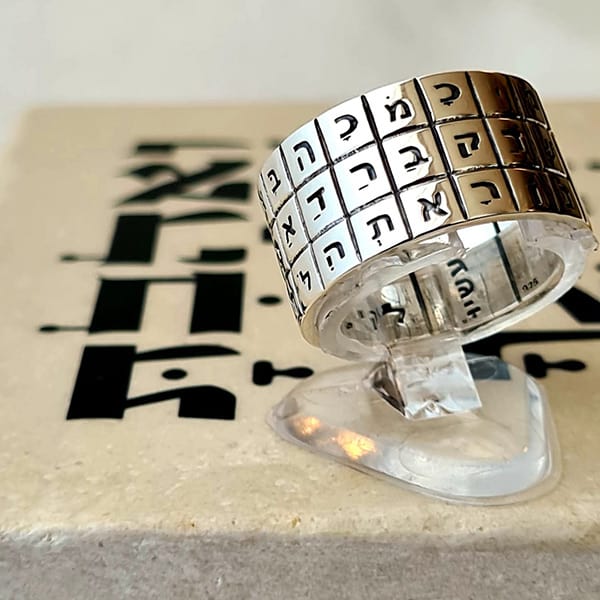 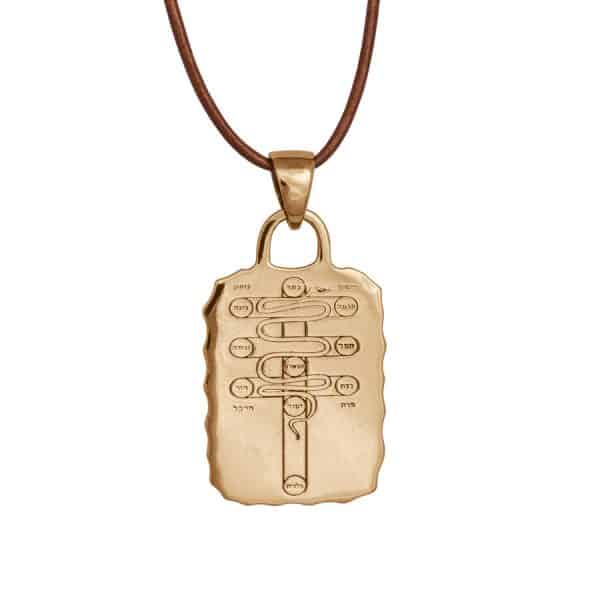 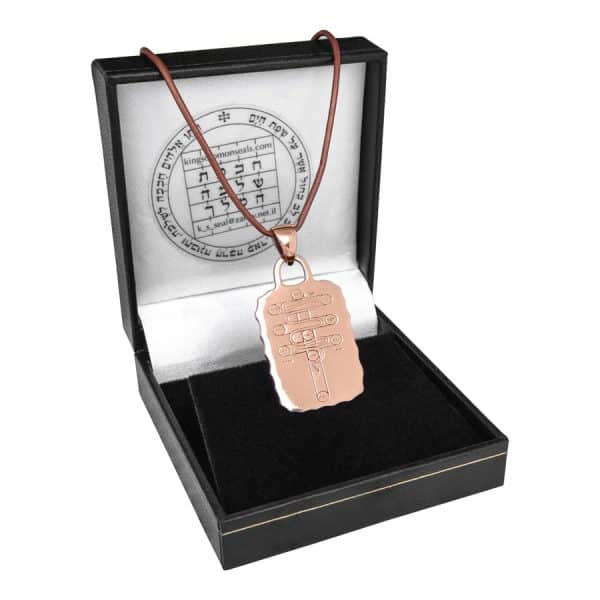 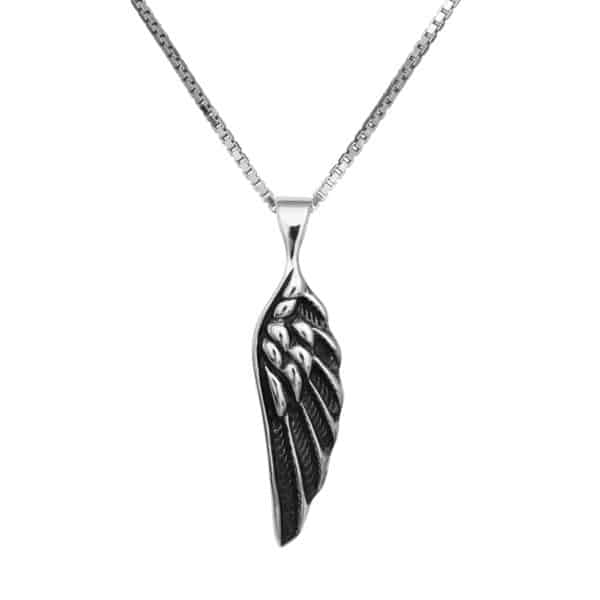 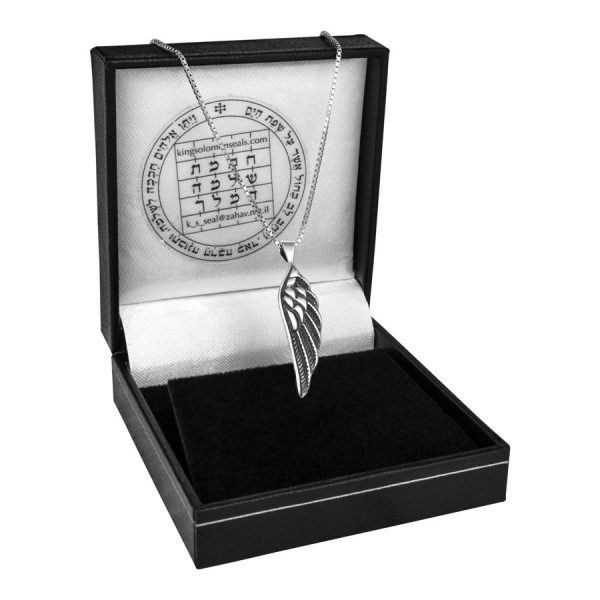 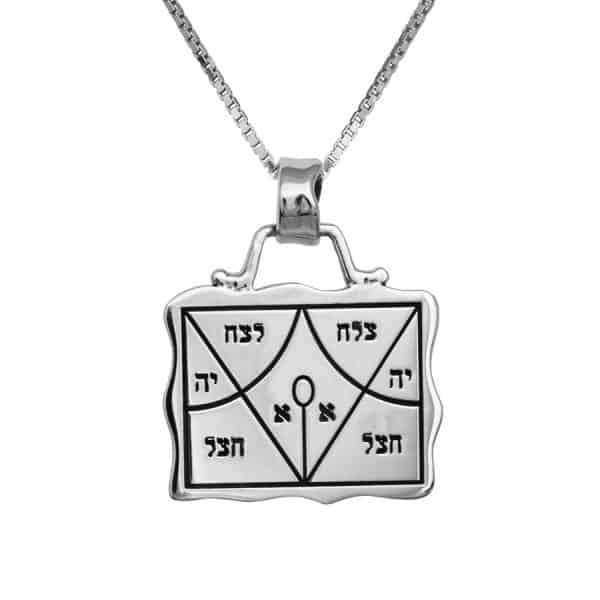 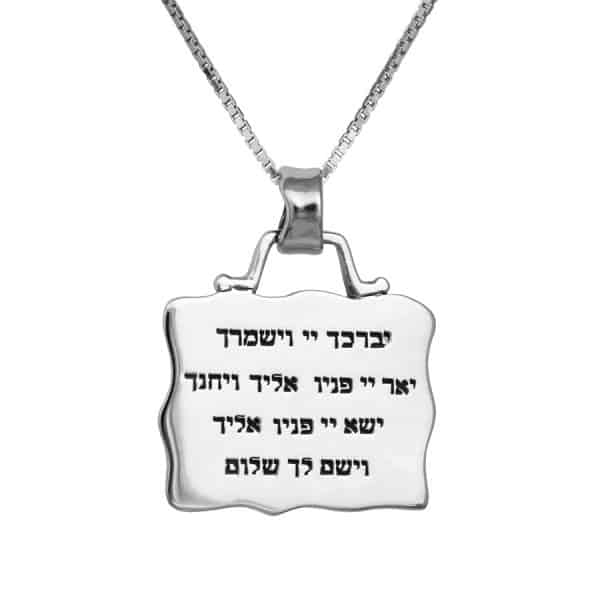 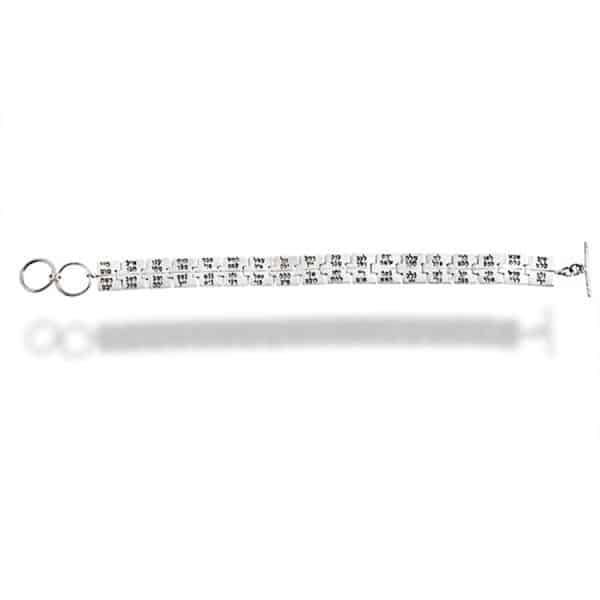 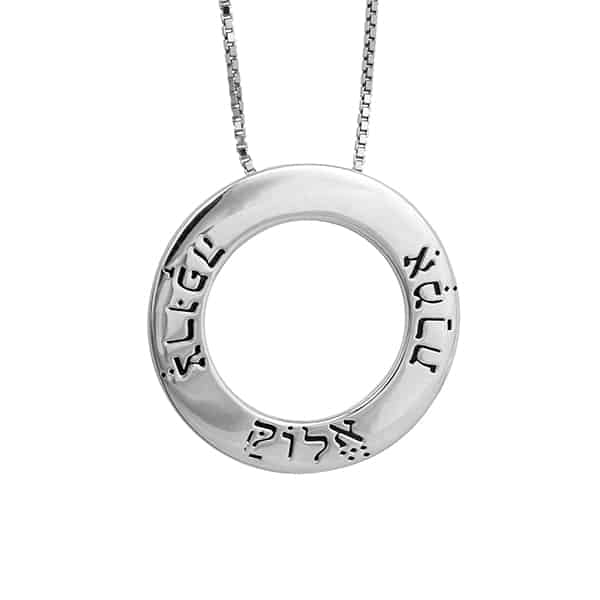 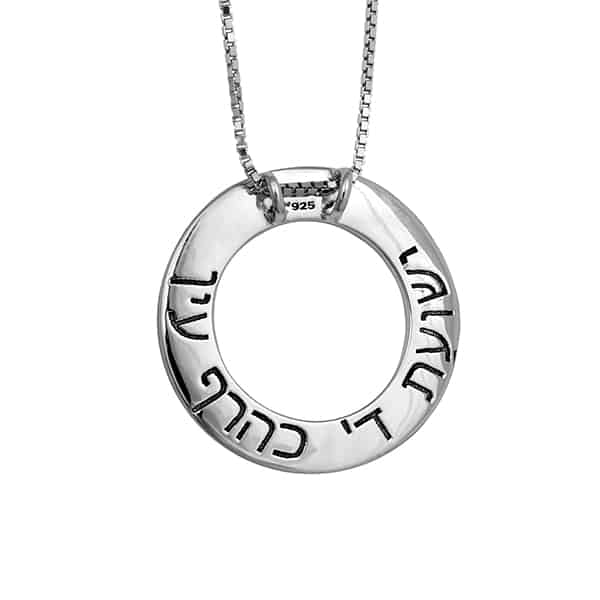 $90.00
Add to cart
Shopping cart
close
Manage Cookie Consent
To provide the best experiences, we use technologies like cookies to store and/or access device information. Consenting to these technologies will allow us to process data such as browsing behavior or unique IDs on this site. Not consenting or withdrawing consent, may adversely affect certain features and functions.
Manage options Manage services Manage vendors Read more about these purposes
View preferences
{title} {title} {title}
Shop
0 Wishlist
0 items Cart
My account