Home » Living in a world of an unknown future

Living in a world of an unknown future

Don’t be alarmed by the title of this post, it is in fact a very normal perception of life as we’ve grown to know it. Pandemic or no pandemic, the future is always unknown (yes, even if you follow astrology and read your horoscope every day) because of the simple fact it isn’t supposed to be. If it was disclosed, well then the entire dynamics of our life would change, and everything we thought was coming or prevented from us would be questioned. 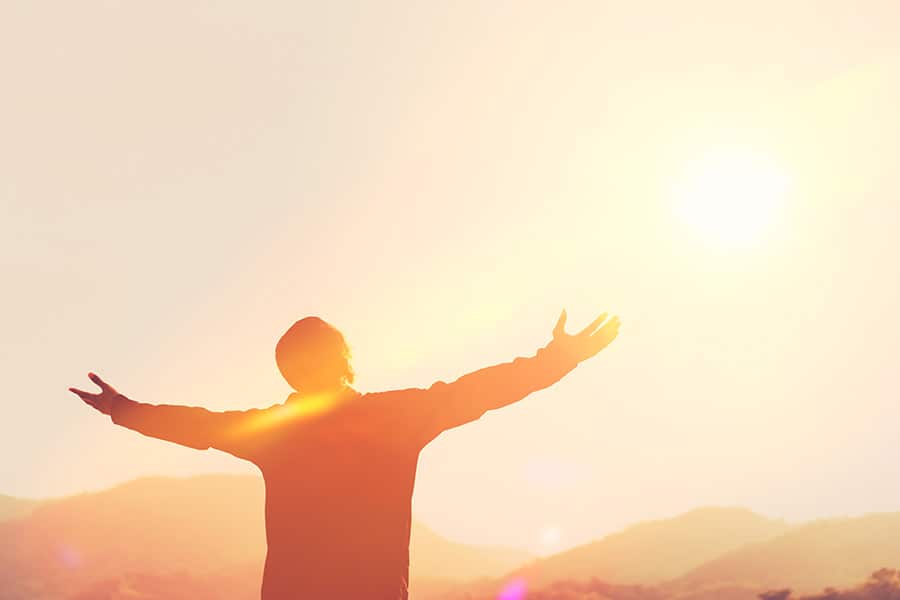 The difficulty we all encounter during this time, the main thing that makes us feel this fearful uncertainty is realizing all at once that our reality, our routine as we perceive it, isn’t what we thought it to be. Constant processes that shape our life and consciousness, and our view on the life of others – are now in turmoil, making us face a whole other game. All of a sudden we see that people from all over the world are dealing with shared frustration, shared problems and fears. This new universal metamorphosis is asking us to take a deeper look within and relieve ourselves of all those masks and faux demeanor we tend to exteriorize because we feel we’re obligated to do so. Most people take on so many faces and act differently among different people, different groups and situations. So let me ask you now – isn’t it a shame that we have to hide our inner truth, our true self?

Shape your own world

Getting to know ourselves is a lifetime process, and actually, quite hard work that requires an honest observation. Characterizing ourselves is merely putting ourselves in frames and validating our responses according to past behavior.

Now, a new world-order has begun, and this is not a prophecy that we state here today. It is, in fact, a manifestation of the unifying values that are the bedrock of Creation: “The whole of the Torah is for the purpose of promoting peace” (Talmud).

What can we learn from this ancient source that is a historic continuance of the Wisdom of King Solomon?

The human conflict of abiding by the existing world-order in which we live goes way back to the days of the Bible. A time where there weren’t always laws and rules but there was always a common sense that was passed on from the wise elderlies onto the people.

Take Exodus for example. A tribe of Hebrew slaves that went free of Egyptian law, waiting to receive the new law down at Mount Sinai. But the unfortunate fact is that although many of them awaited God’s new order, some were oblivious, “celebrating” nihilism with a shiny golden calf…

We can’t ignore the resemblance to our current day and age, as some are blindly praising “values” like shopaholism and empty indulgence, missing life’s greater meaning. And then there’s the other end, of those who act to seek & apply a newfound order through which they can develop their world, grab opportunities with both hands, and change their life accordingly. 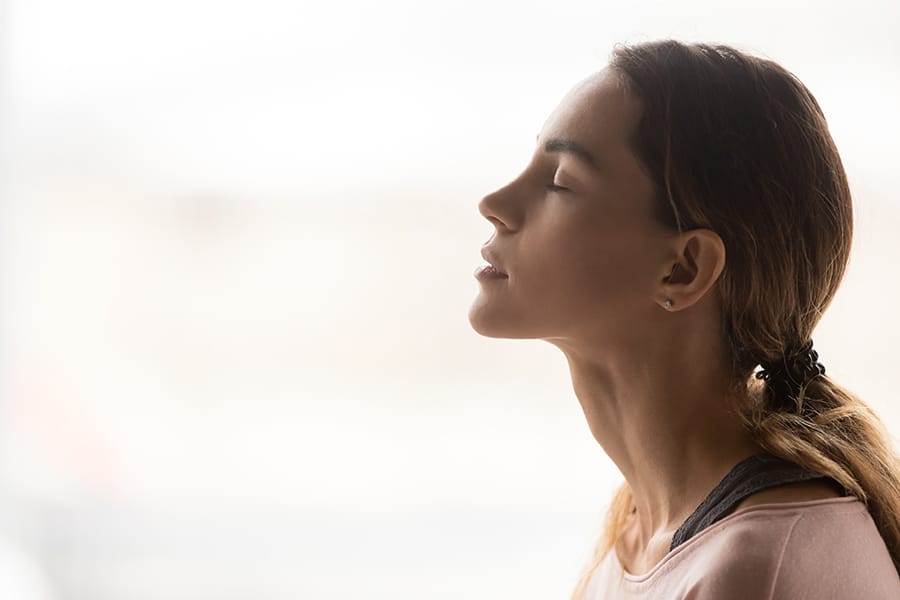 Start this new year with an unchained mind

Send Us A Message

Stay updated with the latest stories and experiences, and get the first peek of our newest collections and exclusive offers.